What went on in The Great Big Green Week! 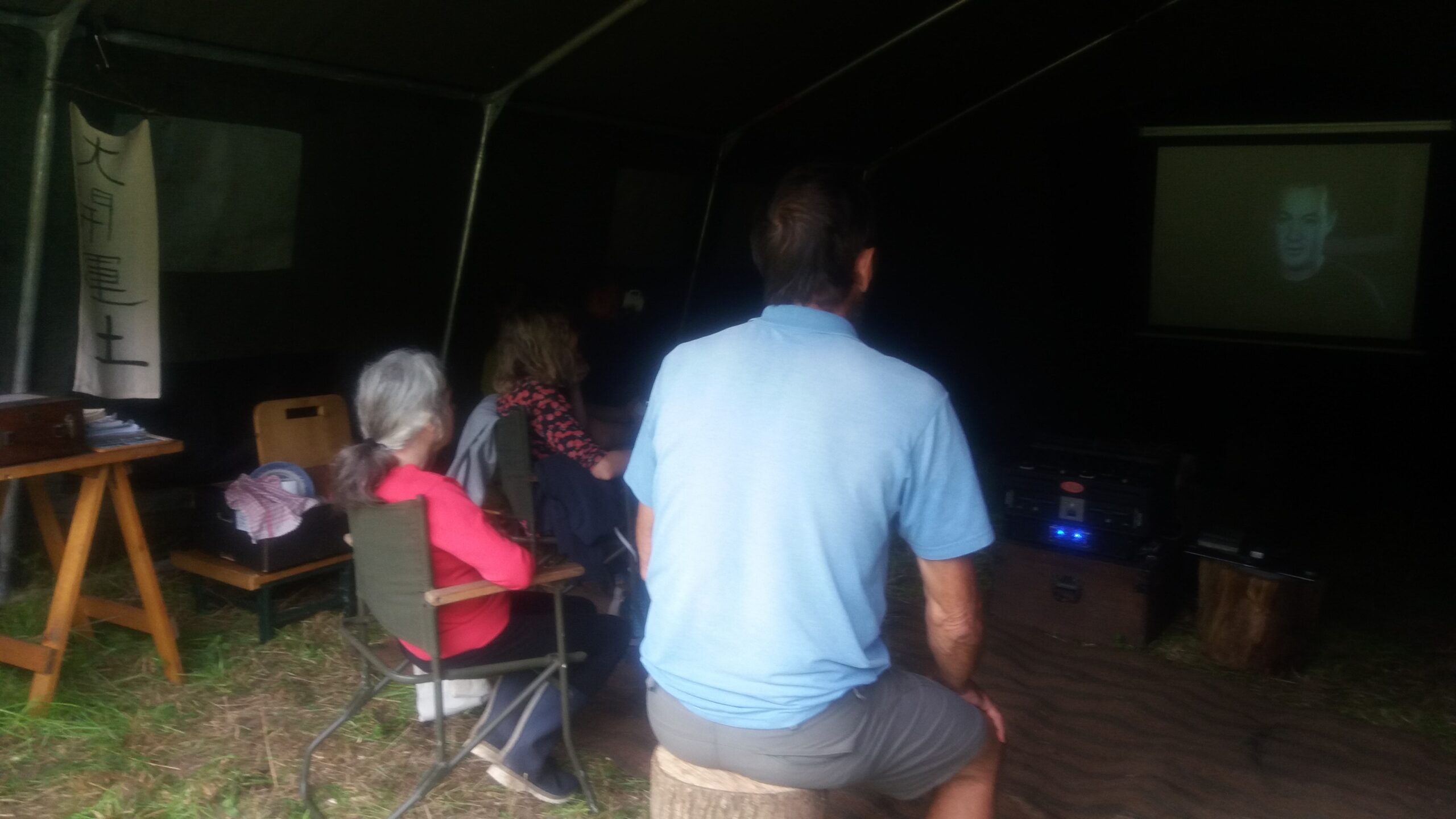 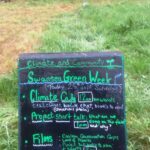 This November world leaders will gather at the UN Climate Summit, COP26, to decide the next steps for us to change and avoid the worst effects of climate change.  The national Climate Coalition promoted the Great Big Green Week between the 18th-26th September. Communities all over the country organised environmental themed events to highlight the upcoming climate change talks including Swansea. This included a Repair Cafe at the Environment Centre, Swansea Community Growers network  event: Skills  for Future Resilience, Bat walk at Penllegare Valley woods to name a few. Climate and Community organised a Climate Cafe and film show here in Murton on Saturday the 25th, outdoors in their field and under canvas. 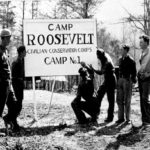 The main documentary shown was about the Civilian Conservation Corps, but what was that and why is it relevant to the current Climate Emergency? From 1933-42 3 million volunteer enrolees signed up to live in rural camps and carry out emergency conservation work. This was part of Roosevelts’s New Deal. The economic depression had created high unemployment levels especially in the young. America was suffering from vast areas of environmental degradation in the form of soil erosion and flooding caused by intensive farming methods and deforestation. During those 9 years over 1 billion trees were planted as well as a whole range of practical land based environmental work. The lesson to be applied from the CCC related to the practical response to a massive social, economic  and  environmental problem. It took young people out of the city housed them in camps and trained them in sustainable skills. The outcome was positive for the people and the planet. Climate and Community would like to build on networks in the community so that we can start facilitating a Climate Conservation Camp for the current Climate Emergency.

Climate and Community will be having a regular Green film event, in the field under canvas, our film archive is diverse including shorts from a 100 years of cinema so please email or message if you would like more information, also check our facebook page.