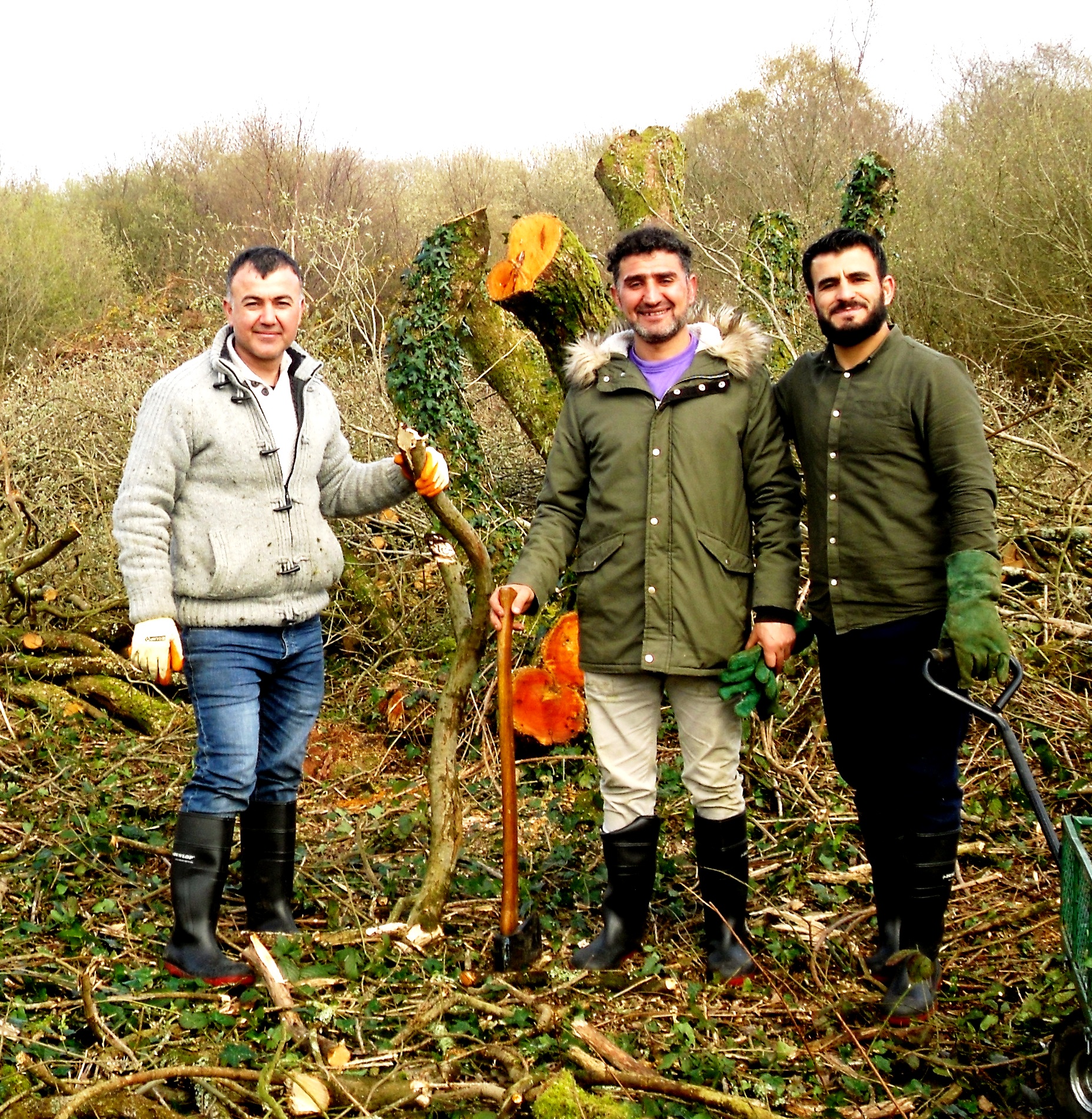 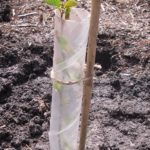 The last few months have been hard work, carrying out ground work for planting a willow bed and 100’s of trees on Mansel Green. We have received 450 trees in total from OVO Energy through The Conservation Volunteers (TCV). We have been planting on the west side of Mansel Green opposite Murton recreation ground, starting at the top end from the Northway corner. This open side is being planted with Hornbeam, Oak and Beech in the dryer parts and Alder in the wetter parts. As well as a mix of Guelder Rose, Crab Apple, Field Maple, Wild Cherry, Bird Cherry, Birch, Dogwood and Rowan. 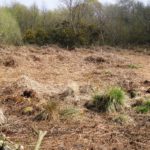 The drainage is variable over the site and must be observed for suitability of species. We had time to pollard some sprawling Grey Willow on this side which when cleared has allowed us to plant up more trees and expose young self seeded saplings such as Oak, Hazel and Hawthorn. This has given a clearer view down the west side. We also used an old method to dry up a muddy dip in the path near the pollarded willow; this involves 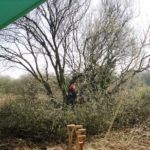 digging a ditch and burying hardwood brash, covering the trench with soil creating a slight mound. This is hopefully going to dry the wet dip in the path for a while.

Each tree has a c. 1m diameter circle dug out, removing grass, bracken rhizomes and anything which will compete with the young tree. This will also give us space to scythe around the trees to control the bracken.  Any competition in the first 3 years 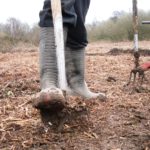 will reduce its growth and so we must put in the extra work and give the trees the best possible start. Many trees get planted in community green spaces which do not receive the aftercare needed. Any planting will always have a failure rate, but good planting and after care will cut this down by a lot. Tree planting will carry on until the end of April. 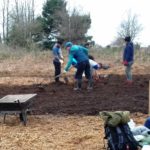 We are also running a community willow bed project which involves in the first stage the planting of a basketry willow bed for community use.  This project is funded by the Peoples Postcode Lottery and will run for 1 year March 2019-March 2020. We ordered c.28 varieties of willow suitable for fine basketry as well as larger varieties to use in living willow structures. Names 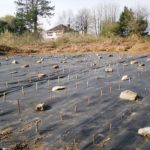 such Dicky Meadows, Light Dicks, Golden Rod, Grissette Noire and Oxford Violets roll off the tongue. The varieties vary in size, colour and texture. It is said that each species can differ in colour and characteristics particular to location so it will be interesting to see how they perform. Hopefully it will become a beautiful space for people and wildlife as willow is loved by bees, insects and other wildlife. 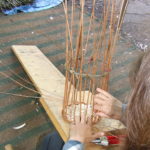 A diagram has been drawn to show where all the varieties are, there isn’t anything more frustrating than losing the identity of willow varieties, because some are easy to identify but many are very similar to each other. Basketry Willow varieties come from four main species Salix Viminalis, Salix Triandra, Salix Purpurea and Salix Alba. The Genus Salix readily crosses and creates hybrids; there are many hundreds of basketry varieties because local growers selected varieties which grew best in their areas. I have favoured Purpurea because they are more tolerant to acid soil 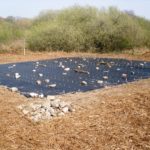 and harsher conditions. Now the rods are in they will have every chance to grow roots before the hotter part of summer arrives. We were a bit late planting but it looks ok as of April 2019. We set the geotex mulch for south westerly winds so a few weeks after planting a blustery east wind arrived to lift the mulch mat and knock off a few shooting buds. Jules attended to it with more wood to hold the geotex down.  Each crop of rods must be cut annually and the plantation will not be fully producing until the third year. As for the project, the next stage is 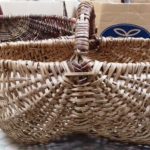 to run basketry skills workshops to attract volunteers interested in learning how to manage the willow bed. An essential part of any craft is learning about the materials they use: how to grow and prepare them for optimal performance and beauty. Dates for workshops will be made public at the Mayday festival in Murton May 4th recreation ground. 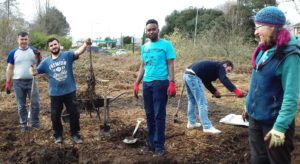 We are all volunteers. We also have groups of Asylum seekers who kindly help us on Wednesday and Saturdays. Najad, Meman and Cameron are Kurdish, Faris, Hassan and Muhammad are Sudanese. They work 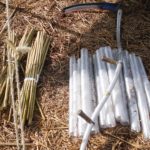 really hard and we have learnt alot from each other, certainly about the dangerous and unsafe conditions happening on other parts of the planet. Nick also joins us 3 days a week and is a resident of Bishopston. We originally met Nick through the hedge laying course on Murton recreation ground. Nick continued to volunteer

by helping to lay the Murton 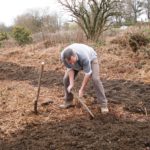 hedge the following year. Nick enjoys outdoor work and described a common experience of trying to find a reasonably paid job working outdoors when he was young but gained employment elsewhere and took another path. He certainly now is an accomplished tree planter: excellent at choosing sites and preparing the ground for baby trees. 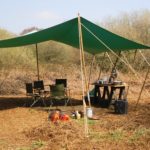 On volunteer days we put up a shelter, provide refreshments, biscuits and light lunch. These volunteers have been extremely helpful in how much progress we have made in planting trees and digging the willow bed. 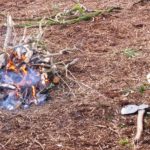 We invite anyone to come and join us and have some tea, chat and plant some trees and help please. As the season changes will be moving on to scything bracken and Japanese Knotweed, path improvements and drying shed construction (for storing willow).